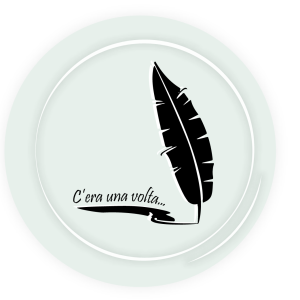 What surrounds Il Fòllaro is a magical place, by now you will have understood it. But that’s just how it is, once you arrive on that hill, you will realize how much this land can amaze you. Suspended in mid-air, made of myths and legends, among olive groves that speak and tell ancient stories, immersed in places that capture, take you by the hand and lead you to a faraway time, inhabited by millenary peoples, bearers of a fascinating culture that is lost in the mists of time. And so, accompanied by a wonderful guide, Antonio, you will be able to savour the taste of myth, traditions and ancestral rites. Once you get to the hills, a piece of advice is a must: pause your thoughts, leave your anxieties and daily trams behind you and let yourself go. Play the right soundtrack and get lost in the myth…

Sit down along the wall of what was once perhaps the farmyard, a sort of amphitheatre, position yourself in the centre, try to talk. Your voice will feel more amplified, and the invisible microphone still remains a mystery. We have not yet been able to explain the reason for this strange phenomenon, but on summer nights that arena becomes an open-air theatre and customers enjoy improvisation.

From the hill you will see the whole village, you can listen to the stories and get lost in the suggestion of those places, linked above all to the undisputed saint of the Mount: St. John the Baptist.

From that hill that evokes myths and legends linked to nymphs and witches, the cult of the Saint is born and “in the night between the 23rd and 24th of June the sacred and profane coexist and alongside the Christian tradition continue”. to persist pagan rites and pre-Christian origin. A night full of mysteries, vaticines and spells. In Giuggianello it was believed that on this night there were beneficial magical phenomena: thus the dew assumed special powers and became able to considerably increase the healing properties of herbs. It was even used to roll in the meadows wet with dew to regenerate the body, while girls looking for a husband wet their sex because dew was attributed the power to bring good luck in love. The night of St. John, in fact, was considered particularly auspicious to predict engagements and marriages. There were many ways to guess if the girl would get married within the year and what job the groom would have. One of them is that if the egg white of a hen’s egg was immersed in a basin full of water, one could catch the signs of destiny: if the egg white had taken the shape of a boat or a horse, one could expect to travel, the shape of an altar a wedding, the shape of a coffin a family mourning (*).

These and many others that we will tell you about were the rites and the magic linked to that night. If you want to discover them all in one breath, just ask Antonio who, between one dish and another, will give you fantastic tales and journeys, among nymphs, children and saints. And where his restaurant peeps out today, on summer nights, among olive groves and Byzantine stones, between legend and ancient history, he serves food seasoned with poetry and magic. 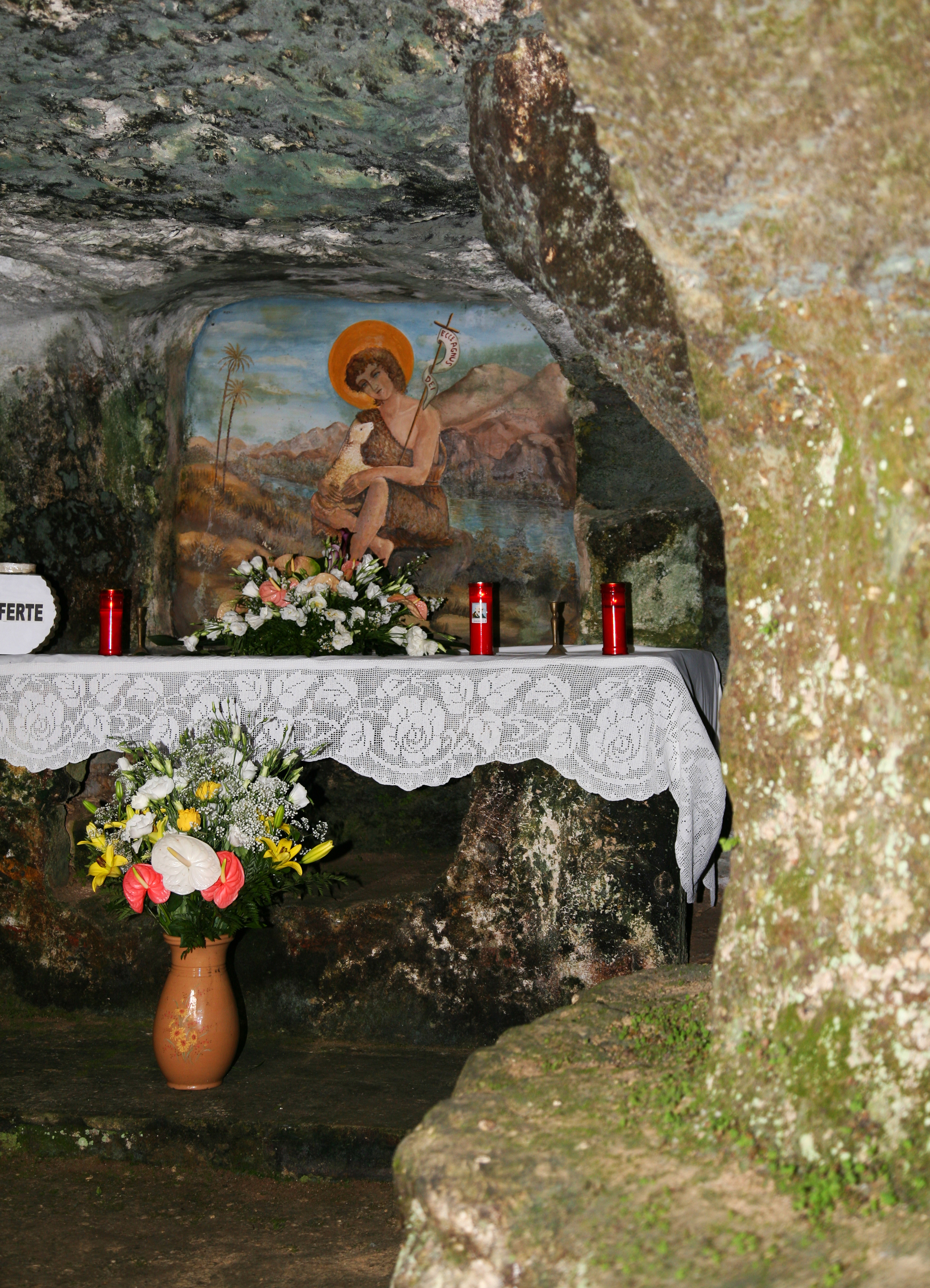 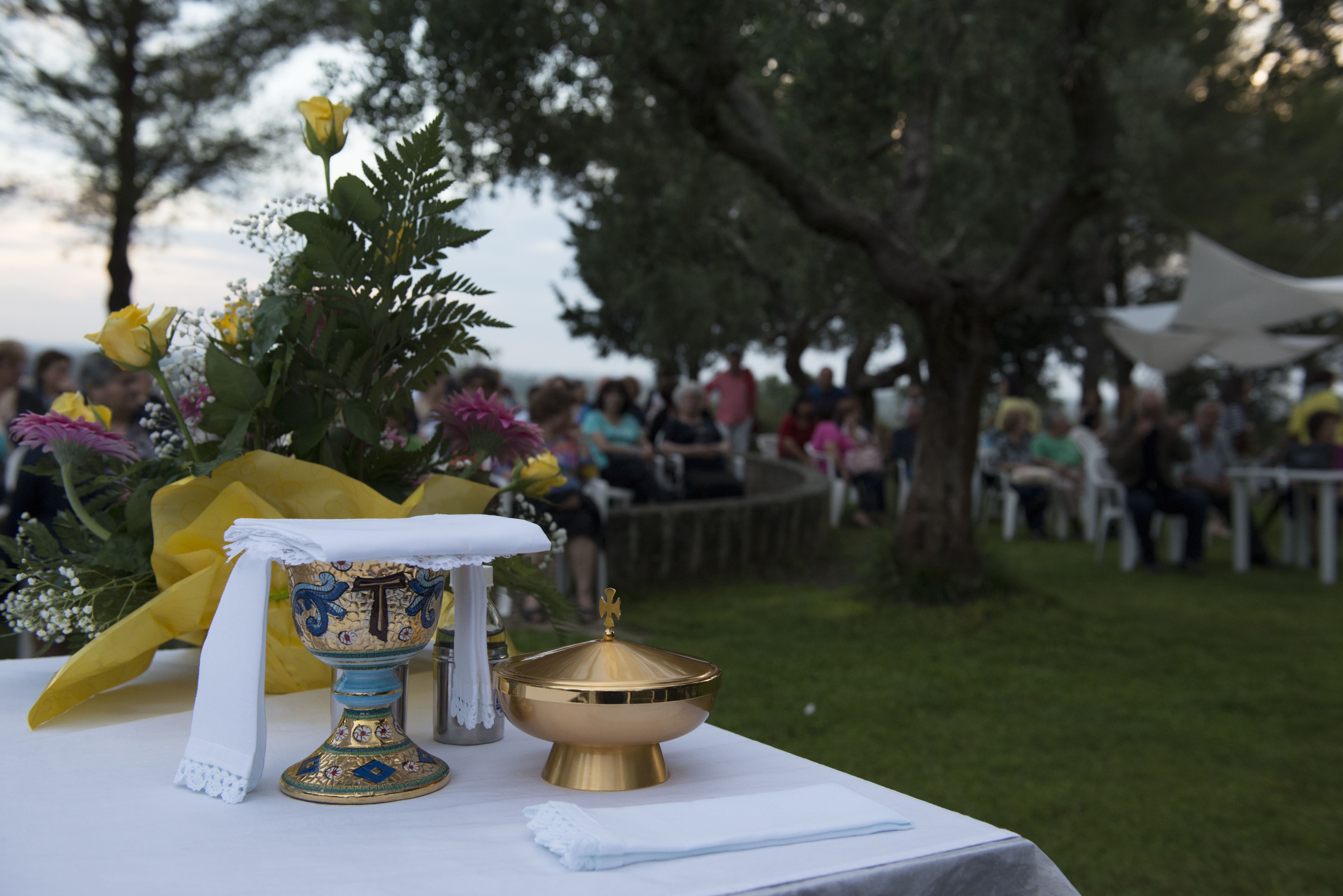 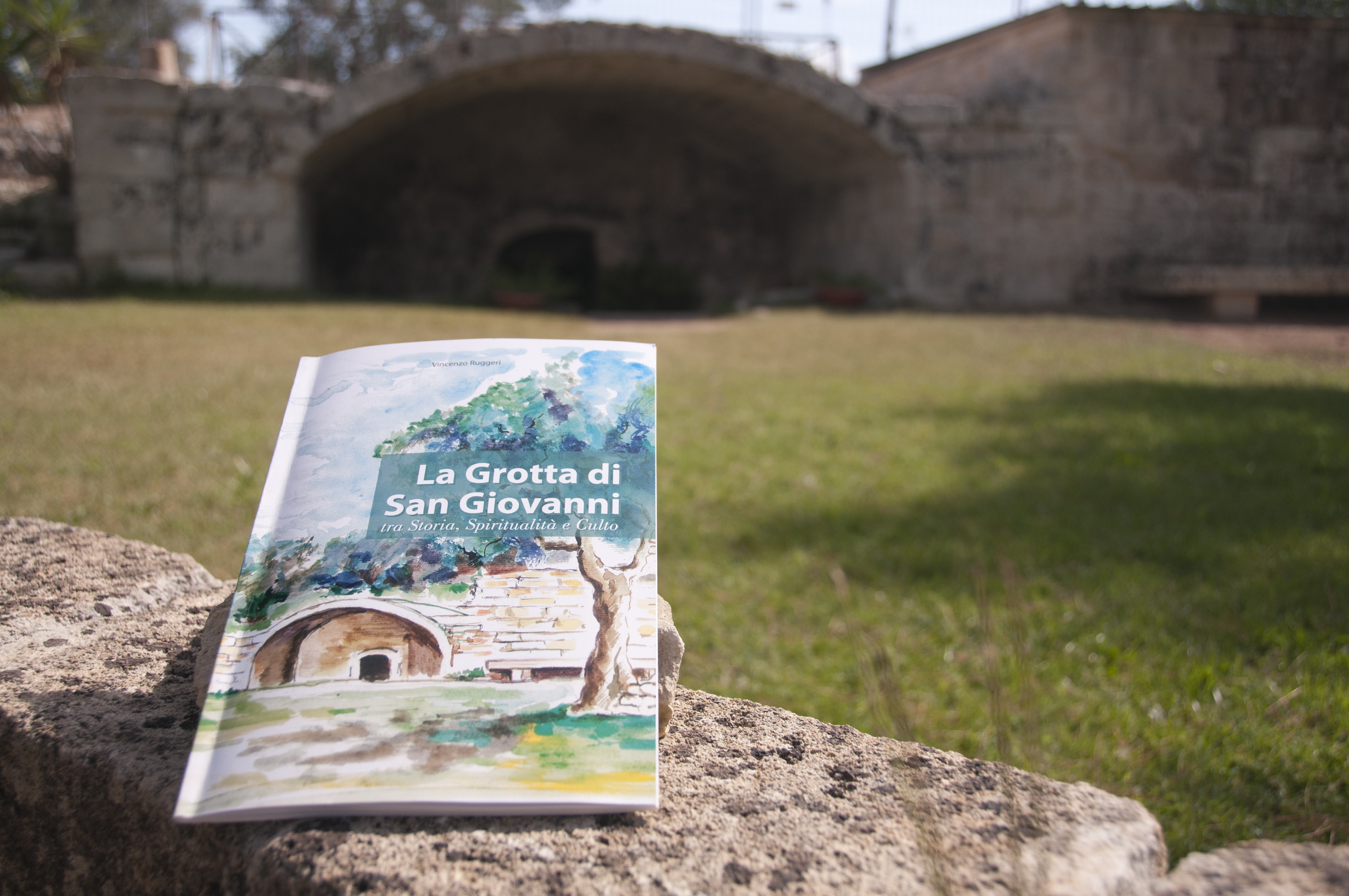